CARLY PEARCE is having more than a moment, she is defining a whole season. Still reeling from her childhood dream of becoming a member of the Grand Ole Opry imagined – and invited by her idol Dolly Parton no less – the multiple ACM and CMA Awards winner is now also the only Country artist TIME Magazine predicts on their “Songs of the Summer for 2021” list. The chart-topping singer/songwriter is highlighted with her sassy Top 20-and-rising “Next Girl” alongside Olivia Rodrigo, Lil Nas X, Doja Cat, Cardi B & Megan Thee Stallion. Declared as “one of the best uptempo breakup songs in recent memory” in the piece, Carly penned the track as part of her critically-acclaimed and fan-praised 29 (Big Machine Records).

Having performed 85 times, Carly will be formally inducted into the Opry on Tuesday, August 3. The Kentucky native who cut her teeth performing at Dollywood as a teenager believed she was taping a promotion for the theme park when Dolly surprised her. A long time inspiration of Carly’s, this marks the first time Dolly has ever asked someone to become a member of Country’s longest running institution. Watch the reaction video here.

Carly also guest co-hosts E! Daily Pop this week (6/28 + 6/29), chatting about the latest in pop culture, celebrity lifestyle and her own career. Watch clips from yesterday here, and tune in today at 11:00A (check local listings). 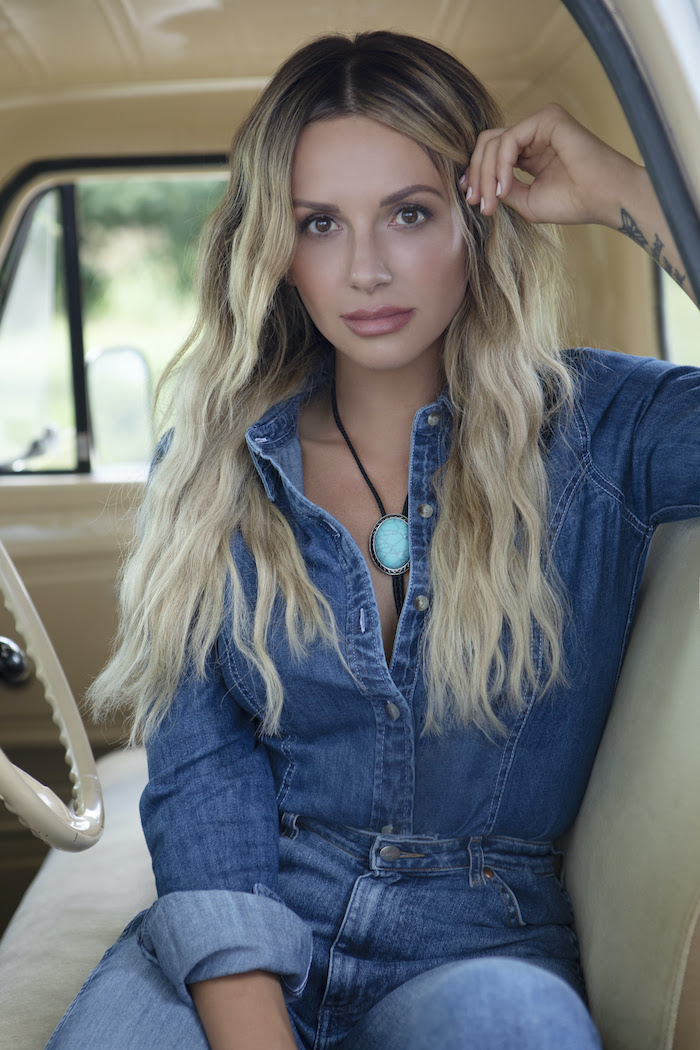 'Proud To Be An American: The Lee Greenwood Story' To Premiere On FOX Nation