As Americans celebrate Independence Day, Lee Greenwood, America’s most recognized patriotic ambassador to be the focus of a new documentary Proud To Be An American: The Lee Greenwood Story premiering on FOX Nation July 1. Highlighting his career, this documentary will include interviews with the entire Greenwood family as well as some of his closest friends and colleagues. Continuing the Independence Day weekend celebration, Greenwood will share his appreciation by making several appearances when he takes the stage in Coeur D’Alene, Idaho (July 1), Jefferson, Iowa (July 2), Provo, Utah (July 3), and Saint Louis, Missouri (July 4).

“Independence Day is a special day for all Americans,” says Greenwood. “It’s always an honor to perform ‘God Bless The U.S.A.’ anywhere that Americans will hear it. The song was written to unite all Americans and bring hope and courage during times of crisis. It is great to be back on the road and performing this year live.” 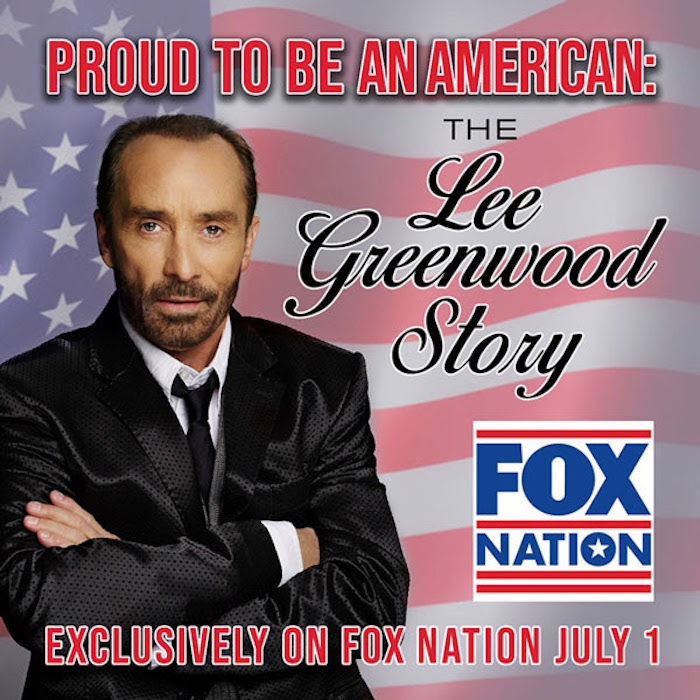