It is Rinne’s first career King Clancy victory, which is presented to the “player who best exemplifies leadership qualities on and off the ice and has made a noteworthy humanitarian contribution in his community.” Rinne, who was named a finalist alongside New Jersey’s P.K. Subban and San Jose’s Kurtis Gabriel, was chosen for the award by a committee of senior NHL executives led by Commissioner Gary Bettman and Deputy Commissioner Bill Daly.

By winning, the NHL made a $25,000 donation on Rinne’s behalf to benefit the 365 Pediatric Cancer Fund presented by Twice Daily, a total that the Nashville Predators Foundation empowered by SmileDirectClub will match. 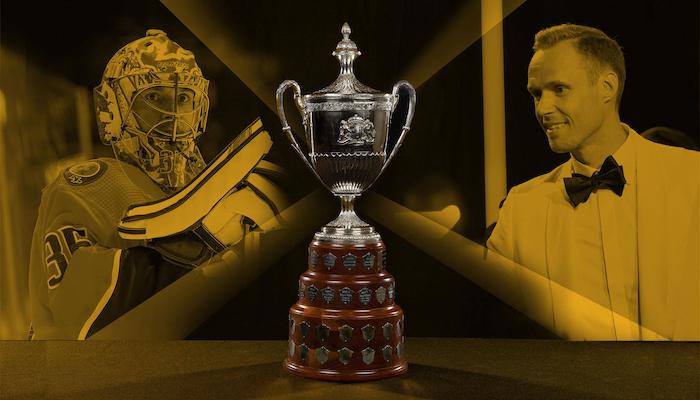 “After spending 15 years with the same organization and in the same city, and with the opportunities I’ve had through local charities in my community – this is very special to me,” Rinne said. “At the same time, I was to congratulate P.K. and Kurtis on their nomination and for everything they do for their communities. I want to thank the Predators and the Predators Foundation for letting us players get involved and help in our community. I also want to recognize Shea Weber, who helped start the 365 Fund with me. This award means a lot to me and my family, and it’s a huge honor.”

“I view the King Clancy Memorial Trophy as a lifetime achievement award of sorts, and Pekka winning this year is totally reflective of what he has done on the ice, but equally, if not more importantly, what he’s done off the ice in our community,” Predators President of Hockey Operations/General Manager David Poile said. “For years, and for good reason, Pekka has been the face of our franchise and our most popular player. This is shown by the countless hours he’s spent working to make our community a better place and the sacrifices he’s made to make the lives of everyone around him better. Pekka is completely deserving of this honor, and our organization couldn’t be happier for him.”

The bulk of Rinne’s life-changing work in the Nashville community has come through the 365 Fund, which he launched alongside Weber during the 2012-13 season. The fund works with the Monroe Carell Jr. Children’s Hospital at Vanderbilt to raise funds and awareness for cancer research. Additionally, the 365 Fund has a suite at Bridgestone Arena, fully funded by Rinne, which accommodates 16 special guests and family members from the children’s hospital for Predators home games throughout the season. Since the establishment of the fund, donations totaling more than $3 million have been made to the hospital and its programs.

“Everything Pekka does comes from the heart,” Predators Vice President of Community Relations Rebecca King said. “Bringing joy to others is what he is perhaps most passionate about. He is the most humble and kind-hearted person you will ever meet, and his connection with everyone he comes across is so incredibly genuine. We are so fortunate to have him in our community, and his work with the 365 Fund – in the past, now and in the future – will forever be part of his legacy.”

In his very first full season with the team, after meeting Mike Maguire, a man with Down Syndrome, Rinne also fostered a relationship with Best Buddies, a nonprofit advocating for individuals with intellectual and developmental disabilities, that he has continued to keep to this day. In addition to his time spent with Maguire and his family, Rinne also attends the annual Best Buddies Prom and Gala at Bridgestone Arena, and to further show his dedication to the cause, had the organization’s logo painted on his helmet during the 2016-17 campaign.

Rinne led the charge on several initiatives designed to bring joy and hope to the Nashville community during the COVID-19 pandemic. He participated in the team’s “Feed the Frontline” initiative, which delivered meals to every Metro Nashville Police Department precinct and Metro Nashville Fire Department station; provided more than 600 Chick-fil-A meals to Vanderbilt University Medical Center doctors, nurses and staffers; and partnered with Dunkin’ to provide $10,000 worth of free coffee for medical professionals in April and May of 2020.

His special connection with the local community also extends to the Peterson Foundation for Parkinson’s, an organization created by Rinne’s former assistant coach, Brent Peterson, that raises awareness of the devastating effects of Parkinson’s disease. Despite no obligation to participate, Rinne has never missed the organization’s two largest events of the year – the Brent Peterson Celebrity Golf Classic and Petey’s Party, held at Bridgestone Arena. In support of his former coach and close friend, Rinne also contributes financially to the foundation every year.

This is the second individual NHL award the Predators’ franchise icon has won. Rinne, who ranks first among Predators goaltenders in games played (683), wins (369) and shutouts (59), added a Vezina Trophy to his list of accomplishments in 2018, becoming the first netminder in franchise history to capture the prestigious trophy. He is the first player in Predators history to earn the King Clancy Memorial Trophy and sits alongside Roman Josi (2020 Norris Trophy) and David Poile (2017 General Manager of the Year) as one of three current members of the organization to win a major NHL award. 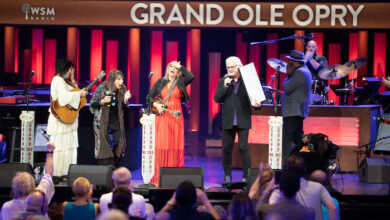 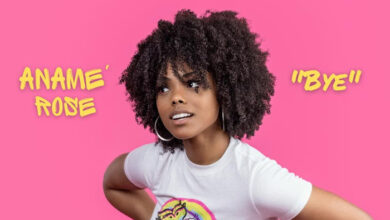 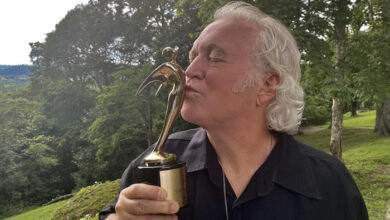 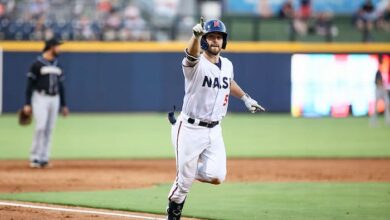