While fans nationwide may have come to know and love LACI KAYE BOOTH on the American Idol stage, the Nashville-by-way-of-Texas newcomer is reintroducing herself with a self-titled debut out today via BMLG Records. The 8-track collection blends her raspy yet velvet alto with the echoes of her Country influences from Merle Haggard to The Chicks and Shania Twain. LISTEN NOW: https://LKB.lnk.to/SelfTitledPR

“My whole life, I prayed, and I wished for this to happen. I prayed for it every night, and every time I’d blow out my candles on my birthday cake, I’d wish for it,” Laci recalls. “In my heart of hearts, this is exactly what I always wanted.”

Growing a dedicated fanbase, she was thrust into the spotlight as a season favorite on Season 17 of American Idol and her unique “dreamy Country” sound is exactly what drew multiple record labels around town to the young artist, likening her to the Lana Del Rey of Country. However, after meeting with Big Machine Label Group heavyweights Scott Borchetta and Jimmy Harnen, Laci knew a perfect match in their team alongside 19 Recordings and producer Dann Huff.

The musical family continued to build as Nathan Chapman, James Slater, Charles Kelley, Sam Ellis, Laura Veltz, Jimmy Robbins, Liz Rose, and so many more joined the fold. Treasured Nashville songwriters who welcomed Booth completely with open arms. Through word of mouth in the Nashville songwriting community she quickly proved herself and became a sought-after artist for collaborating. Co-writing every track on this collection, each one is every bit as unmistakable, unforgettable and uninhibited as her pure tone and whisper-tinged vocals. 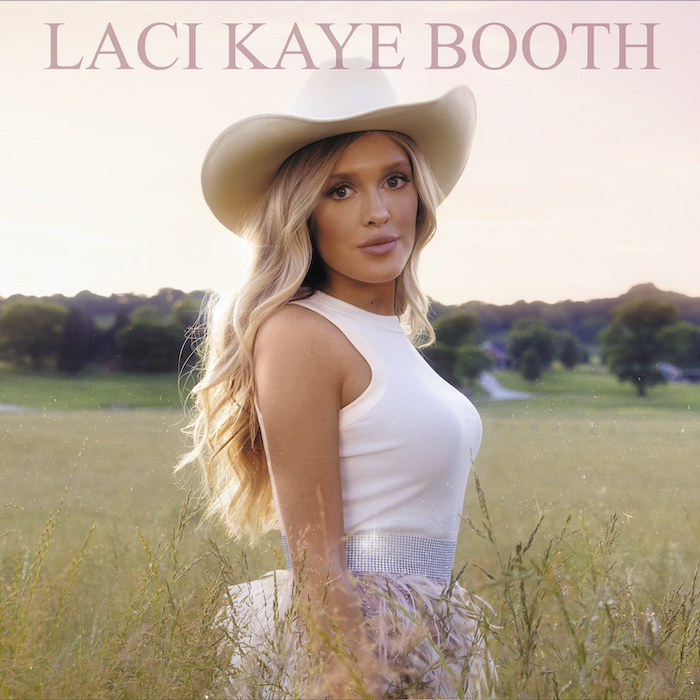 Like the gold shimmer she exudes, Laci offers “Treasure” as her first single at Country radio on September 13. The 25-year-old will soon be an identifiable voice in the genre – one that makes you turn the volume all the way up, because you’ve simply never heard anyone like her before.

Laci will celebrate the release today with a listening party with fans at 1pm CT on Vertigo – tune in here. For more information and upcoming tour dates, visit LaciKayeBooth.com.