EMI Records Nashville singer/songwriter Kylie Morgan has released her individualistic anthem “Independent With You,” out everywhere now. With an authentic message inspired by Kylie’s personal story, the song struck a chord out of the gate with fellow free spirits in her growing fanbase. First shared on social media, it has generated 1.6 million likes on her TikTok profile alone, while inspiring more than 10 thousand users to share their own stories using “Independent With You” – all before its official release.

“Can I let you in without changing who I am / Do I have to choose / Can I still be independent with you” she questions in the track, written by Kylie alongside Erik Belz and Palmer Lee, with production by Ben Johnson, Shane McAnally and Belz.

“At first I thought this song was too personal to release,” shares Kylie. “After posting just a demo on social media, it reached one million views overnight. Once I was flooded with messages and comments from so many women who felt the same, I suddenly felt even more connected to the song. I’ve never been more excited for a release in my life. Not for myself, for all the independent souls out there.”

“Independent With You” follows her 2021 EP Love, Kylie, praised for its “infectious arrangements, irresistibly clever lyrics and a vibrant, empowering energy” (American Songwriter). More new music is on the horizon for Kylie, known as “a sassy spitfire who isn’t afraid to reveal her vulnerabilities” (The Oklahoman) with a “powerful voice” (CMT).

Kylie is currently on the road with Niko Moon for the GOOD TIME TOUR, hitting the Southeast next week with stops in Atlanta, GA (3/3), Birmingham, AL (3/4) and Charlotte, NC (3/5). For tickets and more information on upcoming tour dates visit kyliemorgan.com/tour. 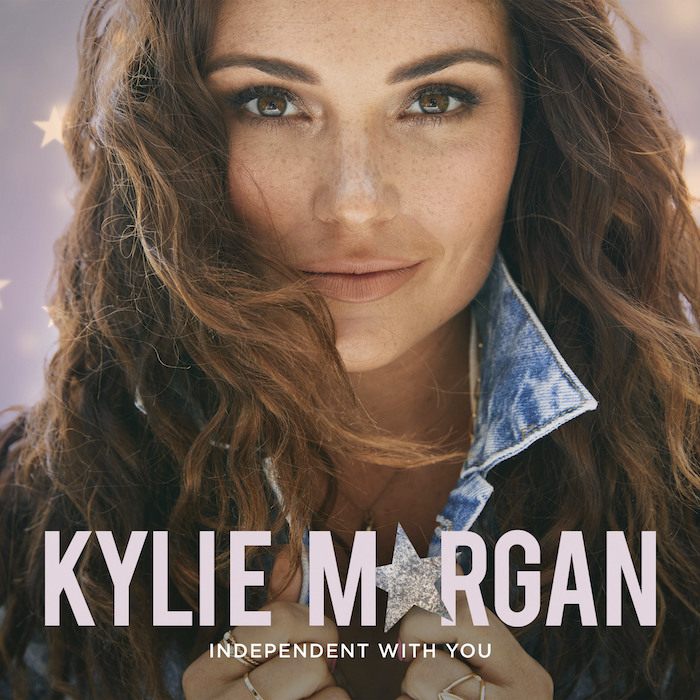