Country star Josh Turner’s Your Man Deluxe Edition is out now. The deluxe edition celebrates 15 years of Turner’s iconic Double Platinum-selling Your Man album. It features all 11 original tracks including collaborations with country icons John Anderson, Dr. Ralph Stanley, and Diamond Rio’s Marty Roe, Gene Johnson, and Dana Williams, plus live versions of the title track “Your Man,” fan favorite and often celebrated “Me and God,” and multi-week No. 1 hit “Would You Go With Me.”

“The YOUR MAN album holds so many special memories,” says Turner. “It marked so many firsts in my career. My first No.1 album and single and we were pregnant with our first child. It was a pivotal album in my career, and I am so thankful to be celebrating it 15 years later with the release of YOUR MAN Deluxe Edition.”

The Triple Platinum-selling title track “Your Man,” penned by Chris Stapleton, Chris DuBois, and Jace Everett, has become one of Turner’s trademark hits, as has the accompanying video which is now nearing 100M views. Turner and the video’s leading lady, his wife Jennifer, returned to the historic Hermitage Hotel in downtown Nashville for a special anniversary making of the “Your Man (Official Music Video – Reimagined 15 Years Later),” which also features cameos of the couple’s four children- Hampton, Colby, Marion, and Hawke.

“I don’t think anybody has done this, where the same people go back and recreate the video from 15 years prior, in the same location,” Turner shares exclusively with PEOPLE. “When I saw the first edit, I just sat there, and I was speechless. I was thinking, this is kind of crazy looking. Once you think you’ve done it all, you haven’t.”

Turner’s Double-Platinum-selling “Would You Go With Me” also recently experienced a viral surge across TikTok leading to a jump in streaming which landed the classic country tune on Spotify’s US Viral 50 along with Spotify Viral charts in Sweden, Norway, Finland and Iceland. Posting more than 3.7M weekly streams, “Would You Go With Me” moved inside the Top 35 on the Country streaming chart and ranked HOT on Amazon Music’s Voice Index.

The Your Man Deluxe Edition marks the first time the signature album has been pressed on vinyl which is available now exclusively at Walmart. 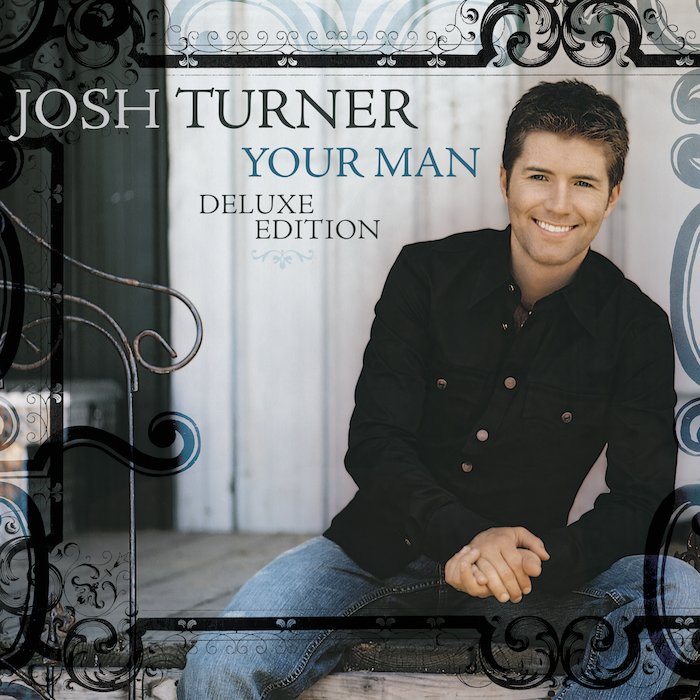 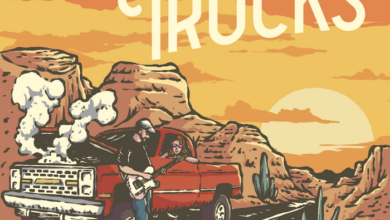 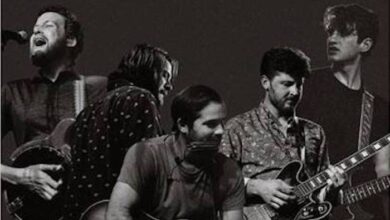