Up-and-coming singer/songwriter Hannah Bell describes heartbreak with a depth and maturity that exceeds her age in her new single available now, “Collecting Dust.” This heartbreaker, written solely by Bell, touches on the relatable feeling of being stuck after a breakup and the reminders of the relationship that seem to be everywhere. Bell’s clear tone, talent for storytelling and beautiful melody will strike a chord with anyone who has struggled to break free from heartbreak – and wondered if they were the only one. Stream the song now here.

“When you’re in that ’94 jeep and you see that empty seat,
Is it collecting dust without me?”

“The stage of heartbreak that hits me the most is how hard it is to get over someone when everything around me reminds me of them. With “Collecting Dust,” I sat down on my bedroom floor and created the most honest song from this rollercoaster of emotion,” says Hannah Bell.

She may be young, but Bell is already making a place for herself in the country music scene, releasing more than six songs before the age of 20. Before starting her Junior year at Belmont University, and keeping up the momentum following her previous singles “The Butterfly Song” and “Get Rid Of It,” Bell is looking forward to meeting and playing for fans this summer. With her organic talent and storytelling ability, Hannah Bell is making her mark as a name to get used to. 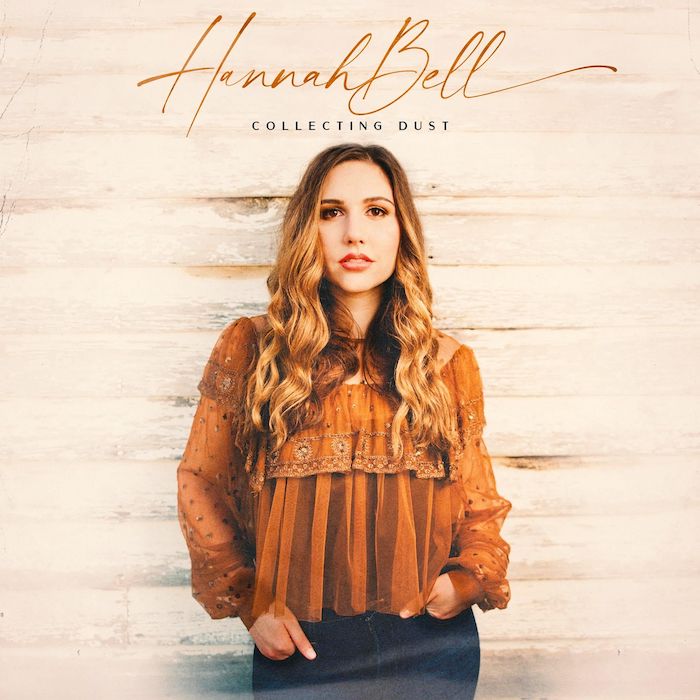 About Hannah Bell
In the four short years Hannah Bell has been in Nashville, she has made quite an impact. Since moving to Nashville, she has groomed her writing abilities and invested in her music, with more than six released songs under her belt before her twentieth birthday. She continues to grow and improve with each one. Hannah quickly made connections, with her initial introduction into the music industry was from Renee Martin (Faith Hill), who has been with her every step of the way. From writing to booking and everything in between. Now attending Belmont University to study Music Business and Audio Production, Hannah knew music was her calling. Growing up in Arlington, TX, Hannah struggled with being shy. As she began writing music in middle school, she was able to find her voice and now enjoys meeting new people and getting to know them. Find more information on Hannah at hannahbellmusic.com.

Cole Scheifele is Yearning for Change in Upcoming Album “The Hideaways”